Hereafter and Society: Is Ignorance Bliss? 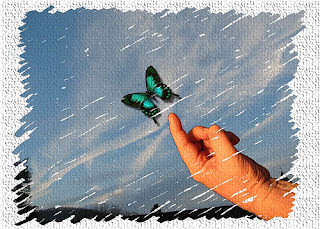 Do wee need hereafter? What could possible benefits does have the hereafter? Does it help society or destroy family? Why do some not believe in the hereafter? Does belief of hereafter promise an ultimate happiness or corruption? This article will seek answers for those questions commonly asked of people of faith.

Islamic creed reveals significant clues about human happiness both in this earthly life and the one after death. As this huge topic covers so many fields and answers, it would be better to discuss it from some perspectives in an article like this. Along with the other principles in Islamic creed like belief in God, angels, prophets, holy revelations, destiny, the belief in resurrection and hereafter is a necessary value for humanity. To believe in the resurrection and hereafter is amongst the Islamic creed and it has many benefits to human soul and happiness. If one believes in the hereafter, he is free from distress and anxiety of losing his beloved ones. He not only gains the bliss in the world but also after his death. The belief of hereafter has different impacts on different layers of society. 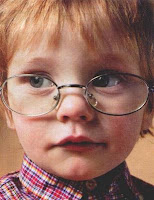 Let’s think about children. The feeble nature of child cannot bear his mum’s death, he psychologically collapses. Knowing that his friend or siblings have died, he will always be in fear of dying or losing his beloved ones because he thinks that he will not be seeing them anymore. His heart, mind and soul and his weak body will dreadfully be affected by this.
His mind becomes a tool of torture for him as he always thinks about those who passed away. His anxiety and fear hidden behind toys will always torture him directly or subconsciously. Believing in the hereafter, his mind settles down and relaxes and he comfortably says:

“My brother or my friend has passed away but he became a bird in the paradise and he is in a far better condition than us and he is roaming around joyfully. My mum has passed but she has gone to the God’s mercy and when I go there, she will love and cuddle me again."

The world, once was a dungeon for him full of fears and distress when he was unaware of the hereafter, now  changes into a blissful and joyful atmosphere.

Belief in hereafter is also beneficial for youth. At the time of desires and strong feelings, too courageous mind and uncontrollable energy within them, young people has no limit if they do not have the belief in the hereafter. If they forget the judgement day which will occur and those bad behaviours to be punished, they may harm themselves going after their beastly feelings and motives. People’s property, family, honour and chastity will be endangered by those young people. The elderly will be injured out of young people’s misconduct and disrespect. Within a couple of youth years they may do any wrong just for the pleasure’s sake, and consequently they may be sentenced to jail even in this life. The result is no happiness at all.

On the other hand, if a young man believes in the hereafter, he knows that he will be resurrected and judged before the celestial divine court of Allah, and behaves cautiously and accordingly.

He is aware of his limited years in youth and in the worldly life, that he will become old as his parents and grand parents, thus he gets prepared for that age and the one after death. He respects people, he behaves well and kindly. As a result, people love him in the world; he has a wonderful life both in the world and in the hereafter. 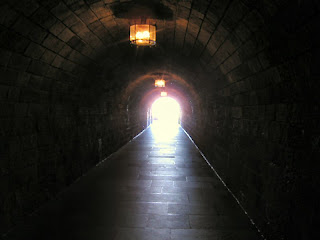 Another good effect of belief in the hereafter is for the sick and miserable, and the people living under tyranny, or in a poor condition, or subject to calamities or those who are imprisoned. If they get to know that there will be hereafter, they relieve and say: I am sick and in poverty but my sickness will not last forever. One day I will die and resurrect. Allah will give me a better life. 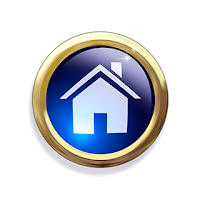 Likewise, one’s small world, his home, is his small paradise. If there is not the belief of hereafter in that house, members of the family cannot have the real love, passion and concern, and they suffer from painful anxieties. His paradise turns out to be a hell with the poisonous lusty pleasures and forbidden amusements. He nullifies his senses and mind. He behaves like an ostrich seeing a hunter. He puts his head down the earth so that he doesn’t see him. This ignorance of religion and hereafter is quite similar to the example. People know that they will die but unfortunately some ignore and suffer long. The family life becomes more painful with the daily problems of life, economic problems, diseases and calamities which are hard to stand without the belief in the hereafter. Family life becomes a distressed, fearful and painful period in their lifespan.

If the belief of hereafter goes into the same home, it enlightens and enlivens them. They become more passionate and loyal to each other. Sincerity and love gains its true meaning with eternal references. They know that they do not love just for this world’s sake, but there is an eternal life where they will be lovingly together forever. They tolerate each other’s mistakes and try to understand one another. Life with true happiness starts up and bliss arises upon.

Similarly, a city is like a house with more members. If the belief of hereafter is not among them, courtesies like sincerity, fellowship, desire to do for others, self sacrifice, searching for God’s sake are replaced with grudge and animosity, self interest, deceitfulness, egotism and selfishness, affectation and ostentation, bribery and cheating. There seems to be law and order, and pretended humanity but the meanings of anarchism and atrocity rule that city. Children becomes naughty, youth get drunk and the elderly weeps and cry out. 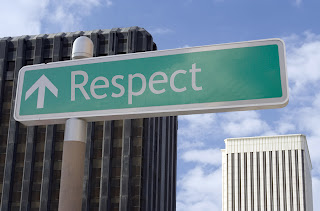 Compared to the family, one’s homeland is the home of people, and a country is a national house for them. If the belief of hereafter is at home, sincere respect and intimate mercy and unpaid love and cooperation, pure and guileless service, benefaction without ostentation and merits start to develop in their life.

And members of the society say this to children. “There is paradise, stop being naughty” and give the lesson of the Qur’an. They say that to the youth: There is hell, stop drunkenness”, and wake them up. They say this to the cruel and the villain: “There is a terrible torture, you will be slapped”, and bring them to justice. They say those to the elderly: “A never ending happiness and a fresh and eternal youth await you. They will be far much better than what you’ve left behind” and turn their cry into smile.

Belief in the hereafter is beneficial for different stratum, and as a whole to the society. Children, youth, the miserable, the old, the villain, the suppressed and family and society all benefits from what we have discussed. Islam as a religion with its powerful creed including the belief of hereafter gives a blissful life.
Etiketler: belief, benefit of belief in the hereafter, bliss, cambridge university islamic society, children, creed, death, family, hereafter, ignorance, life, old, sick, youth
Email ThisBlogThis!Share to TwitterShare to FacebookShare to Pinterest