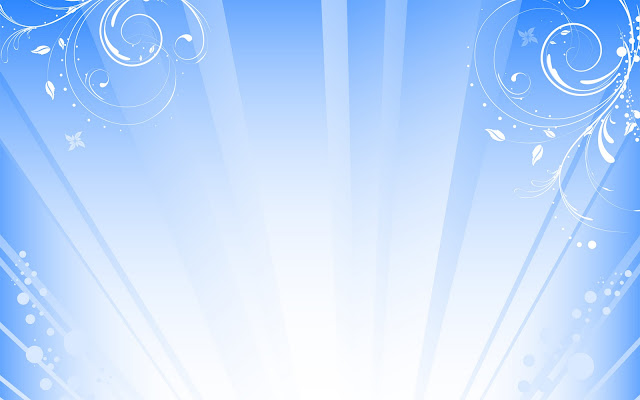 
Commentary: What the Prophet (PBUH) relates to God is called Hadith Qudsi (Sacred Tradition). Such Hadith is revealed to the Prophet (PBUH) by means of Ilham (inspiration). This Hadith mentions the magnitude of Divine blessings which He bestows upon His faithful slaves on the Day of Resurrection.
Etiketler: ahadith, al-buhkari, good intention, hadith, hadith of intention, Islam, muslim, niyah, niyat, PBUH, Prophet Muhammad
Email ThisBlogThis!Share to TwitterShare to FacebookShare to Pinterest